In graduate school l was bowled over with culture shock: quite unexpectedly as I’d been living in the states 13 years and thought all that was behind me. But I took a course called “Sex, Race, and Christianity” at the seminary at Northwestern. We read texts which focused on the ways in which sex and race have colluded in US history, and how Christianity has been used on occasion to perpetuate oppressions. The class was open for lots of personal discussion, and my culture shock occurred within the context of one of those types of discussions. We were sitting round the room in a circle, each of us sharing our own experiences of ‘race’. I mentioned having grown up in Papua New Guinea, and then I made the fatal mistake of mentioning ‘our house boy’. WOW. Did it hit the fan!

And that moment of heat, embarrassment, and subsequent discussion which lasted until well after midnight, opened my eyes to my own ignorance of American history (not having had even the high school American history/civics courses to draw upon). I had no idea how my language triggered rage on so many levels. I didn’t know that America had its own brand of apartheid: Jim Crow law. I was stunned.

Since then, I’ve made a concerted effort each Jan/Feb to read Black texts (in honor of Martin Luther King Jr. day and Black History Month). This year I’m rereading the autobiographies of MLK, and of Pauli Murray (activist, feminist, lawyer, priest, and poet). Some amazing history and amazing people of faith!

One thought on “History lessons…” 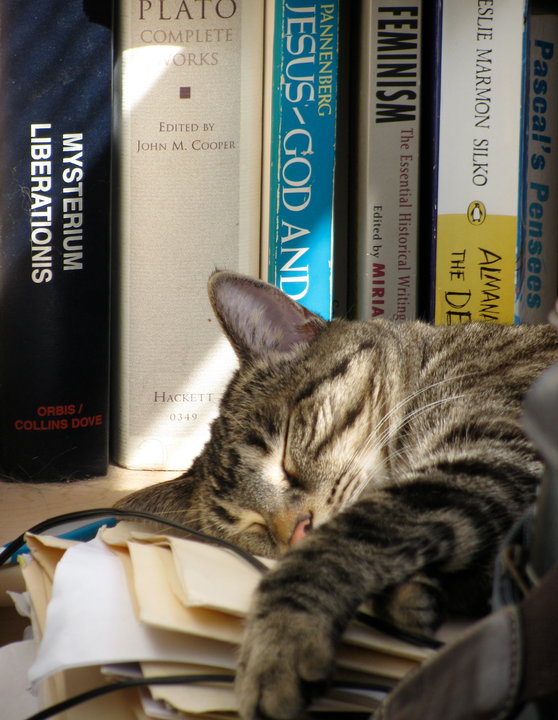